Routes to and from the airport

The Bratislava airport (Letisko Milana Rastislava Štefánika) is located in the outskirts on the eastern side of the city and is served by the following routes:

Connections to the city centre

Connections to the bus station

Connections to the railway station

For connections to the airport, use the connections above backwards or visit the Journey planner.

Both single- and multi-journey time-limited tickets can be purchased in red ticket machines in the arrival terminal at the airport.

If you are a Slovak cellular carrier customer and need a full fare ticket for both you and your luggage, it is beneficial to purchase an SMS ticket for 1.00 € (40 minutes) or 1.40 € (70 minutes) by sending any SMS message to 1140 or 1100, respectively. Such ticket is valid for all day and night routes and includes a luggage fare. Keep in mind that you need to receive an SMS back from the ticket provider before boarding any service.

More information on fares can be found here. 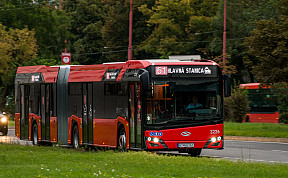 Commuting To & From Stations 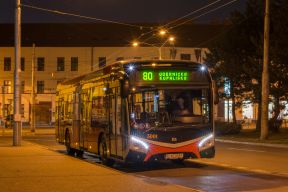 A Guide to Night Transport 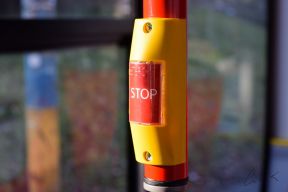